A family business, established since 1989. With over 12,000 quality products, we supply retail and wholesale to more than 1,500 customers throughout Kosovo, while we are strengthening our export line.

We consider that the loyalty, persistence and hard work of all staff have been vital to the leadership developed in this activity. Together we will continue to be the first choice of those who are in demand of our products.

The story of our success

A leading company for sales and distribution of high quality products with a wide range of brands in Kosovo. Since its establishment in 1989, the company has developed by expanding its operations throughout Kosovo. The first years of the company were not easy. Below we present our decades of operation labelled with some phrases, throughout which we became a leader in the Kosovar market with real goals of entering the global market.

(The first decade 1989-1999 –A NATIONAL MISSION) The founder of this business was Mr. Fadil Ajvazi, who was later joined by his other brothers. The business was founded at a time when doing business was not an activity allowed to develop freely due to the regime and occupation that Serbia exercised against the Albanians. In its beginnings, the company provided basic products in the field of construction, and continued so until the beginning of the war in Kosovo. We didn’t just aim doing business, but we rather wanted to offer quality construction products to Albanians. The sale of these products was not allowed by the Serbian occupier, so we would often call our initial activity a national mission.

(The second decade 2000 – 2009 –RECOVERY) – After the end of the war, everything began all over again. We started over what was completely destroyed by the Serbian occupier. Overcoming the challenges of the new state of Kosovo, we have a lot to emphasize, but for this decade we distinguish:

(Third decade 2010 – 2019 –REVOLUTION) – The third decade marks the time when we expanded and took the corporation to another level. Among others, at this time we distinguish:

(Fourth decade 2020 – +, –INNOVATION)- Following the stability and leadership created within this activity in Kosovo, in this decade we would emphasize:

This journey was not easy, especially at the beginning of the decade of recovery, when we were far behind due to the destruction of settlements which remained as a legacy of Serbia’s occupation of Kosovo. But during this decade, we worked hard and through great sacrifice and sincerity with our actors we have owned over 12km2 logistics warehouse, a 3km2 factory, a 8km2 building for retail sales as well as a portfolio with over 12,000 items in distribution and 25,000 products in retail.

The story of our success 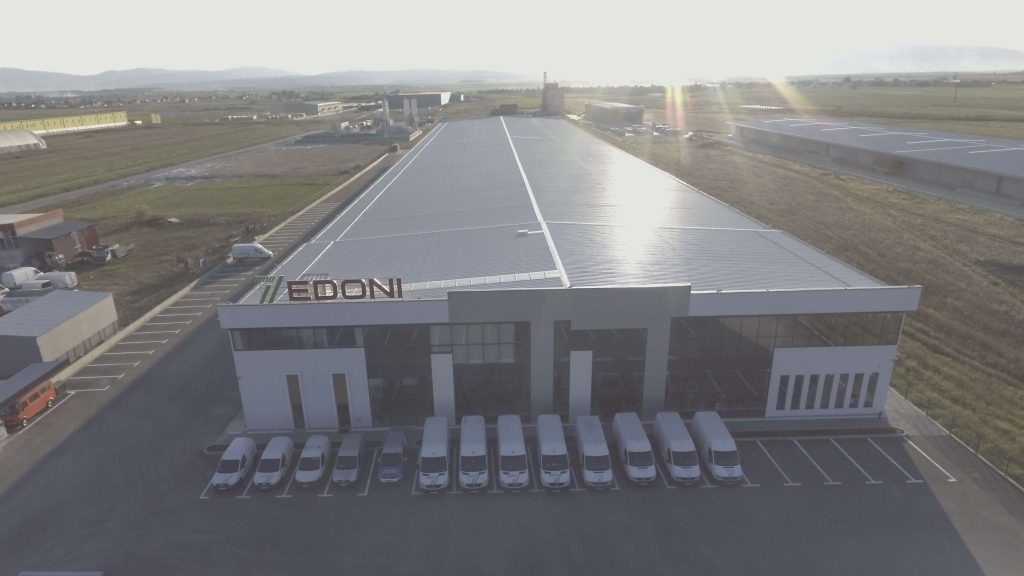 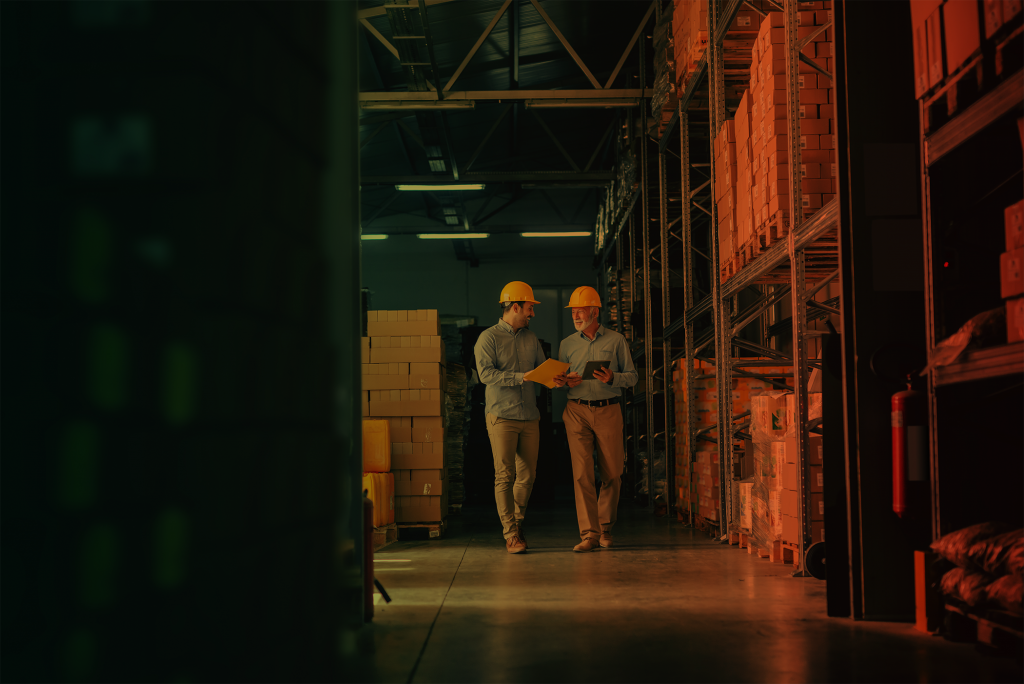